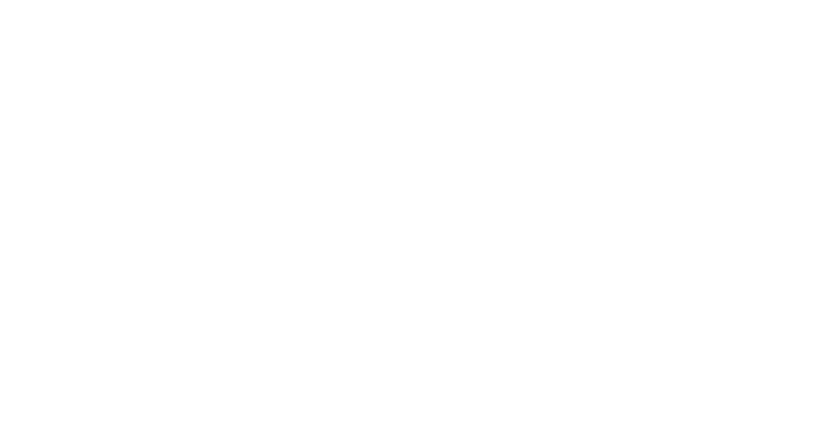 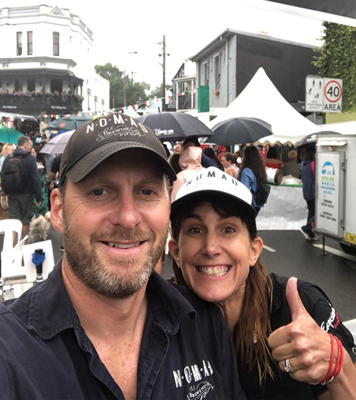 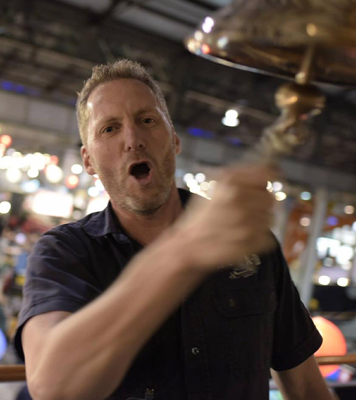 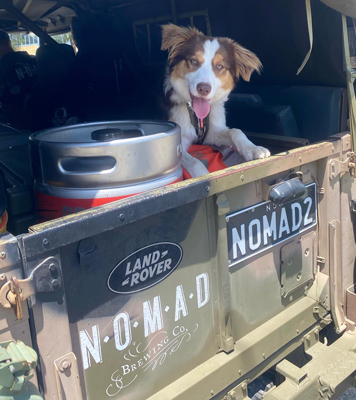 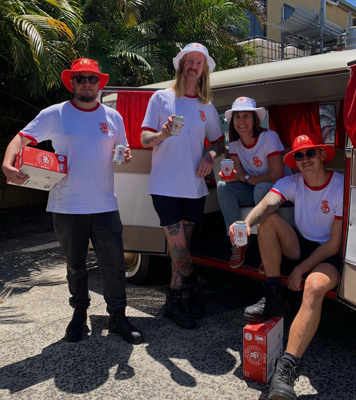 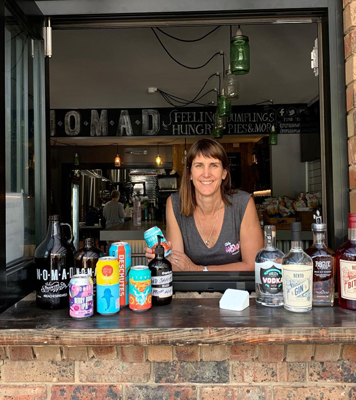 So why the name Nomad?

When you consider the founders call 3 places home from Manly to Mudgee (Central NSW) to Italy (Piemonte), the name makes sense. True Nomads!

Nomad was established by the ever wandering Manly locals, Kerrie and Johnny, who wanted to turn their passion for slow food and beverages, into a business. 8+ years ago they turned their back on the corporate world to follow this passion and to create a family owned brewery based in their first home of Manly (Brookvale).

Add to that Kerrie is one of the growing number (but still small group) of women in the craft beer scene and controls the day to day of the brewery operations.

At the time Nomad was established the Northern Beaches had just one other craft brewery brewing beer locally, now Nomad is joined by 5 other indep. craft brewers, that have transformed the beaches into a major brewing destination within Sydney, and Nomad is proud to be a major part of that development and evolution.

The aim of Nomad was to create something unique and push boundaries, with a strong focus on native ingredients and "Local". Being one of the first Australian breweries to have a full time Gose / Sour in their range plus a Saison (which they won Australian Champion for), was a sign that Nomad was not going to just follow the same trend as most others, but instead do things that inspired them and gave them the most interest and enjoyment. Not always popular styles, but true to the creativity that is craft brewing.

At Nomad we love sours, and you'll see a solid line-up of consistently changing styles, but we also love Hazy's. Most of all though we love creating beers that we enjoy and love to challenge drinkers to experiment and open their minds to new styles and flavours.

Nomad is also not only owned by locals, but supports locals and we work closely with many local sporting groups and are a key sponsor of the Vipers Running club, which promotes Men's Health.

Love our beers and also want to support us, then make sure your local also supports local!